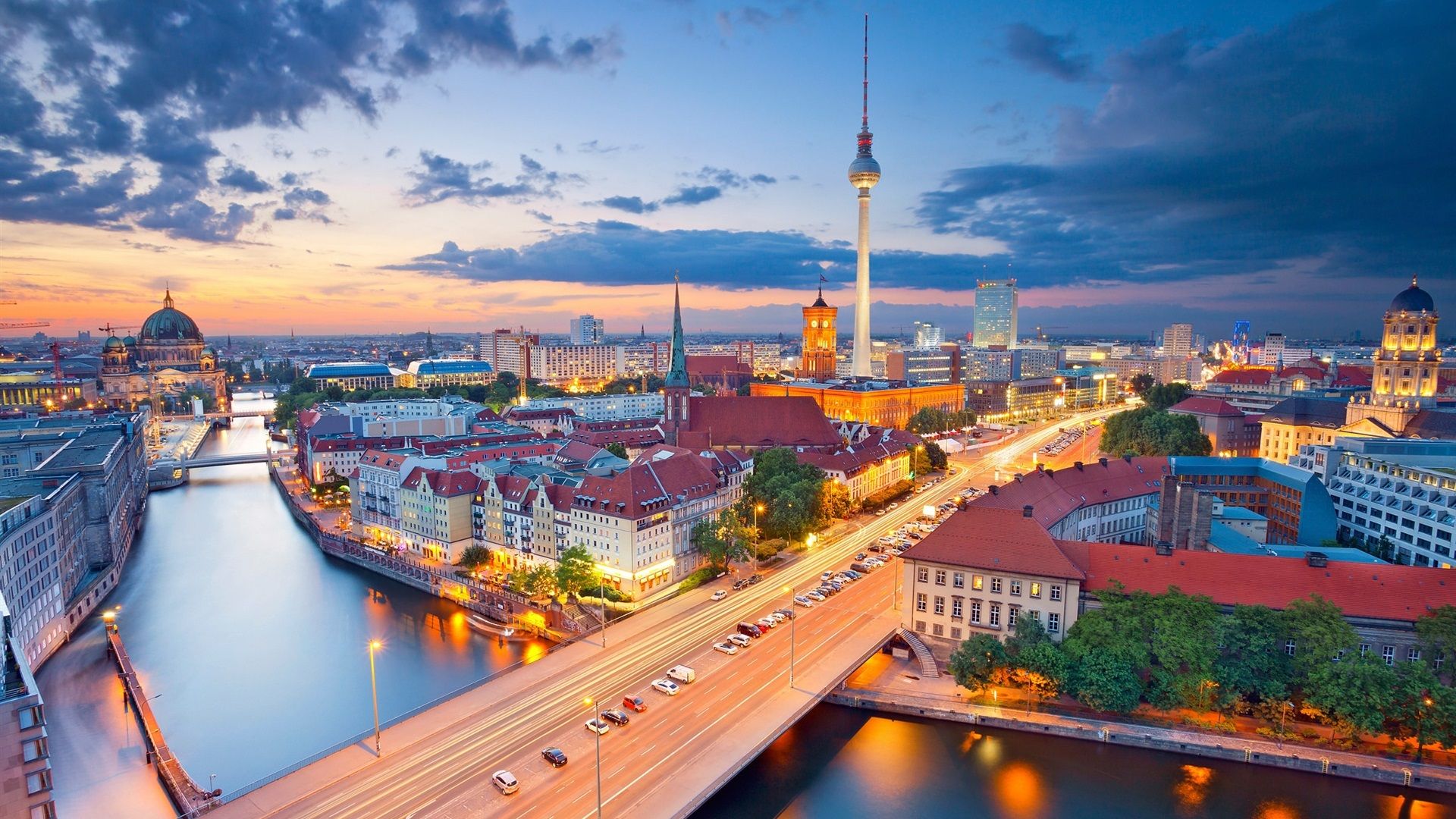 The world's most expensive cities to own a property.

Hong Kong remains in a league of its own, having dominated the Index over the past 10 years. Average luxury residential values now stand at US$4,730 per sq ft, 46% higher than second-ranked New York. Tokyo and London complete the top four rankings, while Shanghai takes fifth spot from Sydney.

In Europe, the most expensive city is London fourth overall followed by Paris and Moscow . luxury properties in Berlin and Madrid are relatively good value in comparison with Paris.

In Europe, the impact of Brexit pausing the London market has boosted demand for lower-value mainland European cities. Berlin was the biggest riser in the Index, with annual price growth of 8.2%. Paris and Madrid continued to see growth, in contrast with London which slipped 2.8%.

In the US, tech demand continues to drive price growth in stock-constrained San Francisco, although concern over volatility in financial markets is putting the brakes on growth in Los Angeles.

Asia-Pacific cities Shanghai, Tokyo, Singapore, Hong Kong and Shenzhen were also among the strongest performers, but in all cases growth slowed dramatically during the year as cooling measures came into effect.

What happened in the last 10 years?

Over the past 10 years, the rise of Chinese cities has been the standout trend. In Shenzhen, Beijing, Hong Kong and Shanghai, prices have seen astonishing growth of more than 130% in a decade. This reflects the impact of rising middle-class wealth and urbanisation in mainland China, and Hong Kong’s appeal as a world-class city.

Berlin has seen the next strongest long-term growth, with values increasing by 122%, significantly higher than anywhere else in Europe.

Tokyo, Paris, London, New York, Singapore and Miami have all seen  40% to 50% growth over the past decade.

Dubai has been rated the fourth best global hub for returns on investment & the third most affordable city in the world for purchasing luxury residential property.

prices in Dubai have fallen almost 20 percent in the last five years, due to high levels of new build stock and global economic uncertainty. In the last six months, prices fell by 1.9 percent.

According to the figures, the average price per sq ft of a luxury residential property in Dubai is $600.