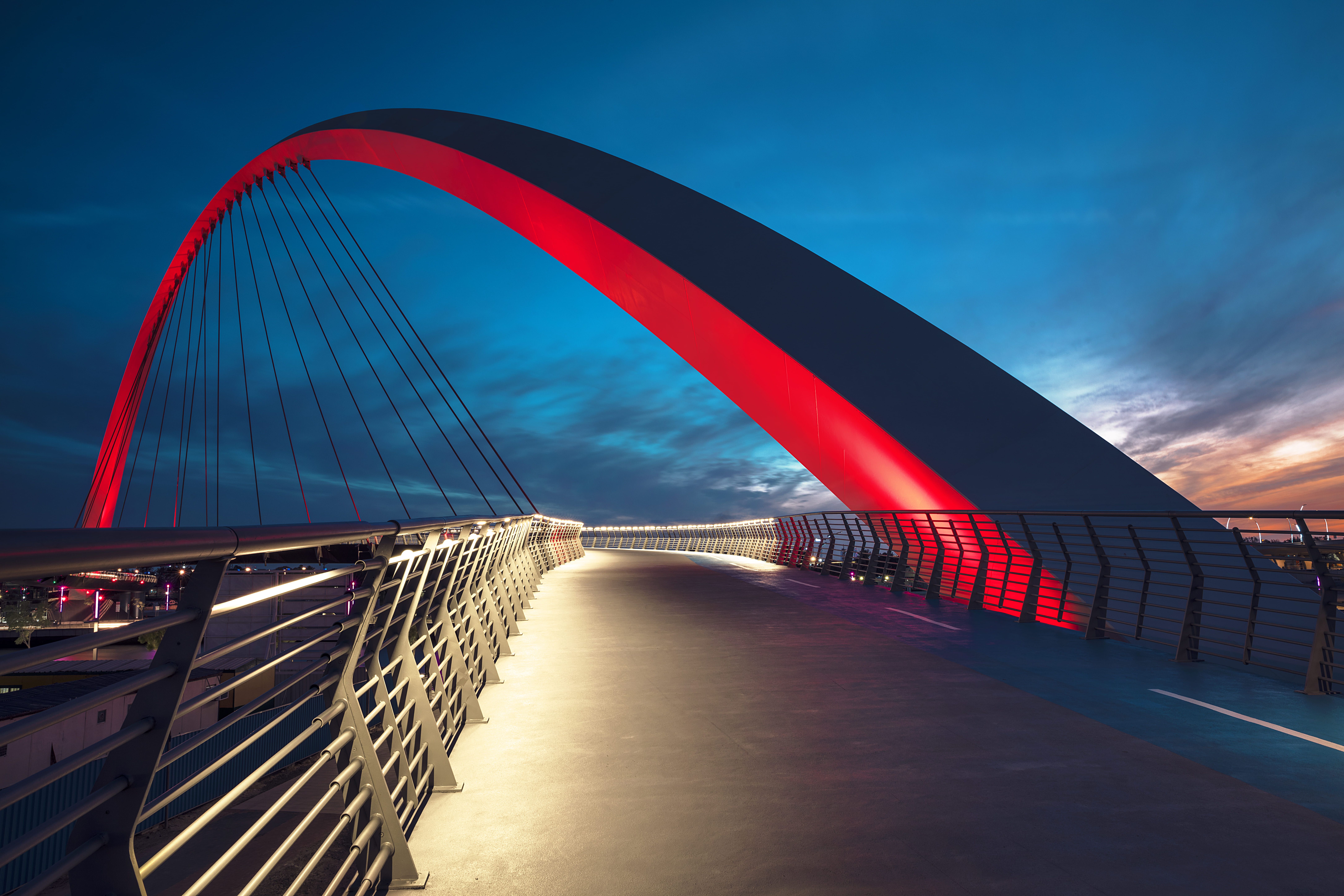 Dubai's real estate market recorded its strongest first quarter in history, with transaction volumes exceeding previous highs. The robust activity is reflected in the yearly change figures, which take into account the fact that the market was not disrupted by any COVID-19 restrictions during Q1 2021. Property sales climbed by 79% year on year and by 127% in terms of value. During the first quarter, a total of AED 55 billion was invested in Dubai's property market, an increase of 18.7 percent over the previous quarter.

The property market has been setting new high records for the past three quarters. This organic growth is occurring as a result of a number of positive factors, beginning with the government's approach to the COVID-19 challenges, progressing to hosting one of the most successful versions of Expo, with 24 million visitors from all over the world, and finally, the Russian-Ukrainian conflict

It's noteworthy that the Russian-Ukrainian crisis had minimal influence on the first-quarter results since the rise in Russians' acquiring property in the emirate began at the end of the first quarter. Once pending transactions are completed, their impact will be reflected in the second-quarter performance.

Despite a 125 percent increase in primary market sales (off-plan properties) year on year, ready property transactions accounted for 58 percent of all transactions in Dubai during the quarter, and 71 percent in terms of value.

Since the establishment of the real estate committee to regulate supply in the emirate, property developers in Dubai have continued to launch developments in established communities with a limited number of units and traditional payment terms, with the exception of one notable new community, Damac Lagoons, which is a stratigraphic launch in an undersupplied property type. Townhouses and villas make up 15.9% of the emirate's total new property supply.

With belief in the community's near-future maturity, demand for apartments in prime locations around the city, most notably the Burj Khalifa district, continues to grow, resulting in a 25% year-on-year increase in prices in the commiunity.

As projected in previous studies, luxury residences remain in strong demand, with a quarter-over-quarter rise of 24%. Residential property purchases of over AED 10 million grew by 145 percent year on year, confirming Dubai's status as the world's elite new metropolis.

On a separate note, the performance of ultra-luxury properties ($10 million and above) remained solid, increasing by 85 percent over last year's data. Transactions for penthouse properties grew considerably during the quarter. A full-floor penthouse in the Burj Khalifa was sold for AED 73 million, making it the most expensive apartment transaction during Q1.

On March 31st, the final day of the first quarter, Dubai's real estate market set another milestone. A custom-built villa on the Palm Jumeirah was sold for a whopping AED 280 million (USD $76.2 million), making it the most expensive villa ever sold in Dubai. We anticipate an increase in the number of properties that will be sold above the AED 100 million mark for the remainder of 2022.

As a reflection of the broader economic and property market climate in Dubai, the commercial property segment has also benefited, posting a modest improvement. Commercial real estate sales grew 18% quarter over quarter and 58% year over year.

Dubai's property market is predicted to enter a long-term growth cycle, and while there is a small concern about apartment supply in certain non-prime areas owing to additional pressure from the number of units scheduled for delivery in 2024, in the event of no delays occurring by developers.