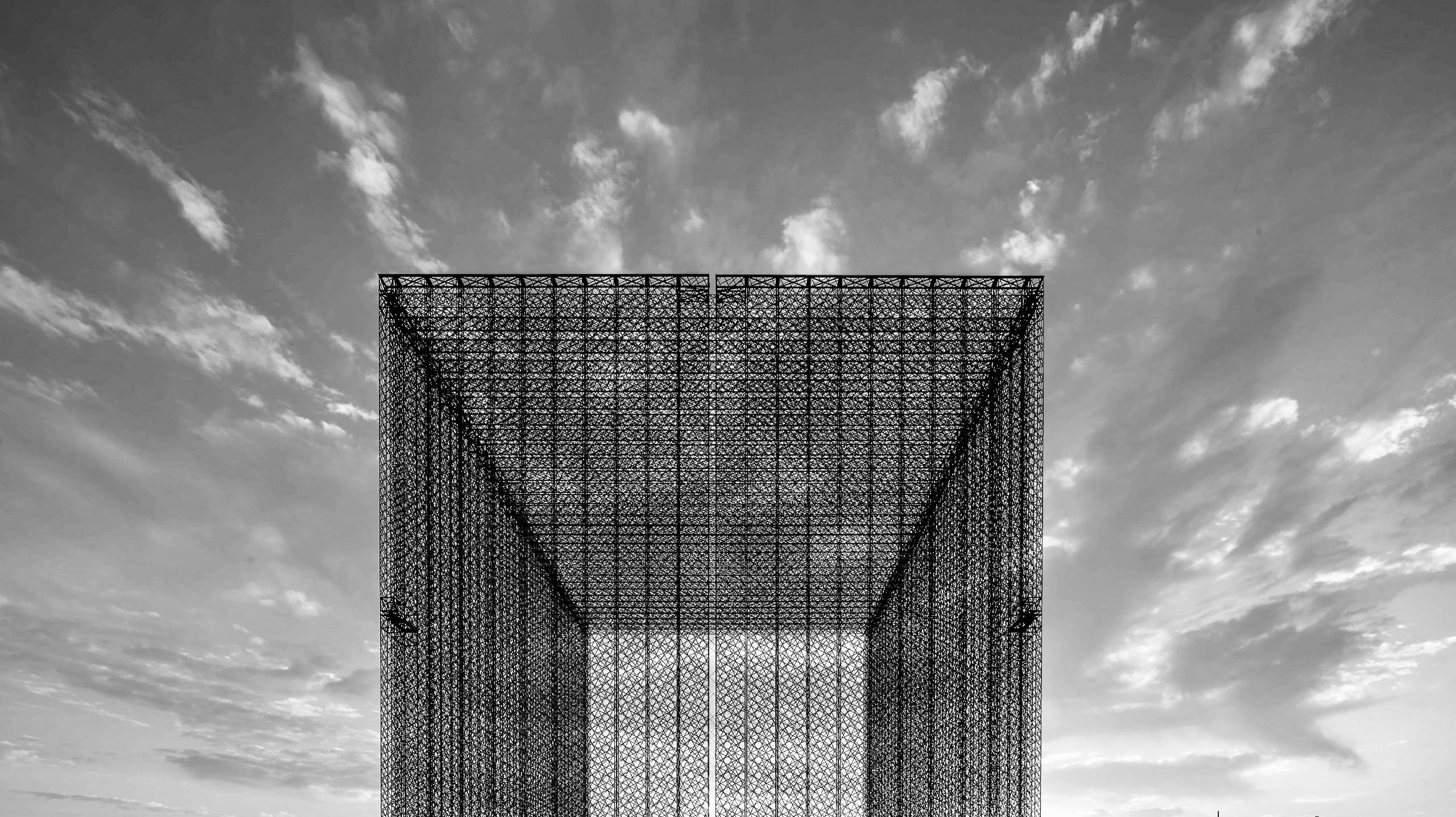 Dubai’s property market witnessed an extremely active quarter, Despite the fact that market activity normally slows during the holiday season due to the large number of residents traveling out of the emirate. Q4 2021 registered the highest value of transactions since Q4 2013 with AED 46.83 billion worth of property transactions, falling short to breaking the record for the greatest fourth-quarter in Dubai's real estate history by just 6.5 percent.

When compared to the previous quarter and the same quarter of 2020, transaction volume climbed by 12.4 percent and 64.7 percent, respectively.

While the majority of property developers in the emirate increased the prices of their existing inventory and eliminated extended payment plans, most of the developers were able to launch developments in desirable neighborhoods at a reasonable price, a wise move that will lead to a healthier market environment.

The primary market (off-plan) registered a growth of 91%. in the number of transactions year over year, and a 14.2% increase when compared to the third quarter of 2021.

On the other hand, ready property (secondary market) transaction activity remained robust, increasing by 11% and 43% on a quarterly and annual basis, respectively.

During Q4 2021, ready property transactions accounted for 56% of total sold properties in Dubai and 64% in terms of the value of properties sold.

The highest demand for a property was recorded in Business Bay during the quarter. 1892 units were sold in the community at a total value of AED 2.8 billion. The surge in demand was due to the community’s attractive location, pricing, and urban plan.

The government's recent announcement of the biggest legislative reforms in the history of the country, as well as Expo 2020, are two new factors that have positively boosted market sentiment. The average price per square foot rose by 5.1% in comparison with the previous quarter of the same year and by 25% when compared to the same quarter last year.

The rally for purchasing a luxury property (AED 10 million and above) in Dubai has slowed in the fourth quarter compared to the previous quarter in terms of performance. The number of transactions declined by 34%, while it's still 60% higher than the q4 2020 figures.

However, the ultra-luxury property segment ($10 million and above) registered a robust performance, falling just 9% behind the previous quarter's volume performance, but with an annual growth rate of 200%, demand for ultra-luxury homes appears to remain stable in Dubai.

We anticipate growth in the luxury property market performance during the first half of 2022, particularly in the primary market sector, as a result of the scheduled introduction of highly anticipated new developments in a segment that is currently experiencing a supply shortage and a high level of demand. It will be interesting to analyze the impact of these launches on the values of luxury properties in the secondary market sector in the future.

Despite the fact that the overall value of transactions in the commercial property sector decreased, the volume of transactions climbed by 28% quarter on quarter and by 77% when compared with Q4 2020. higher activity levels imply demand for smaller commercial premises as well as a rise in the number of startups in the market. The latest announcement by DMCC of their record-breaking year since inception demonstrates the rise in the number of new businesses being established in the zone. In addition, the weekend switch and the new visa options may provide significant support for the commercial real estate sector.